MENA Newswire: Saudi-American documentary photographer Tasneem Alsultan is best known for her work on gender and social issues in Saudi Arabia and the Middle East. We sat down with her to talk about how she uses her photography to change the narratives that surround women and men in Saudi Arabia and the importance of having greater representation behind the lens. Tasneem’s’ interest in photography began when she was about nine years old and asked her parents for a camera for her birthday. They bought her a cheap camera with about 30 frames on it, which she used to document everything. 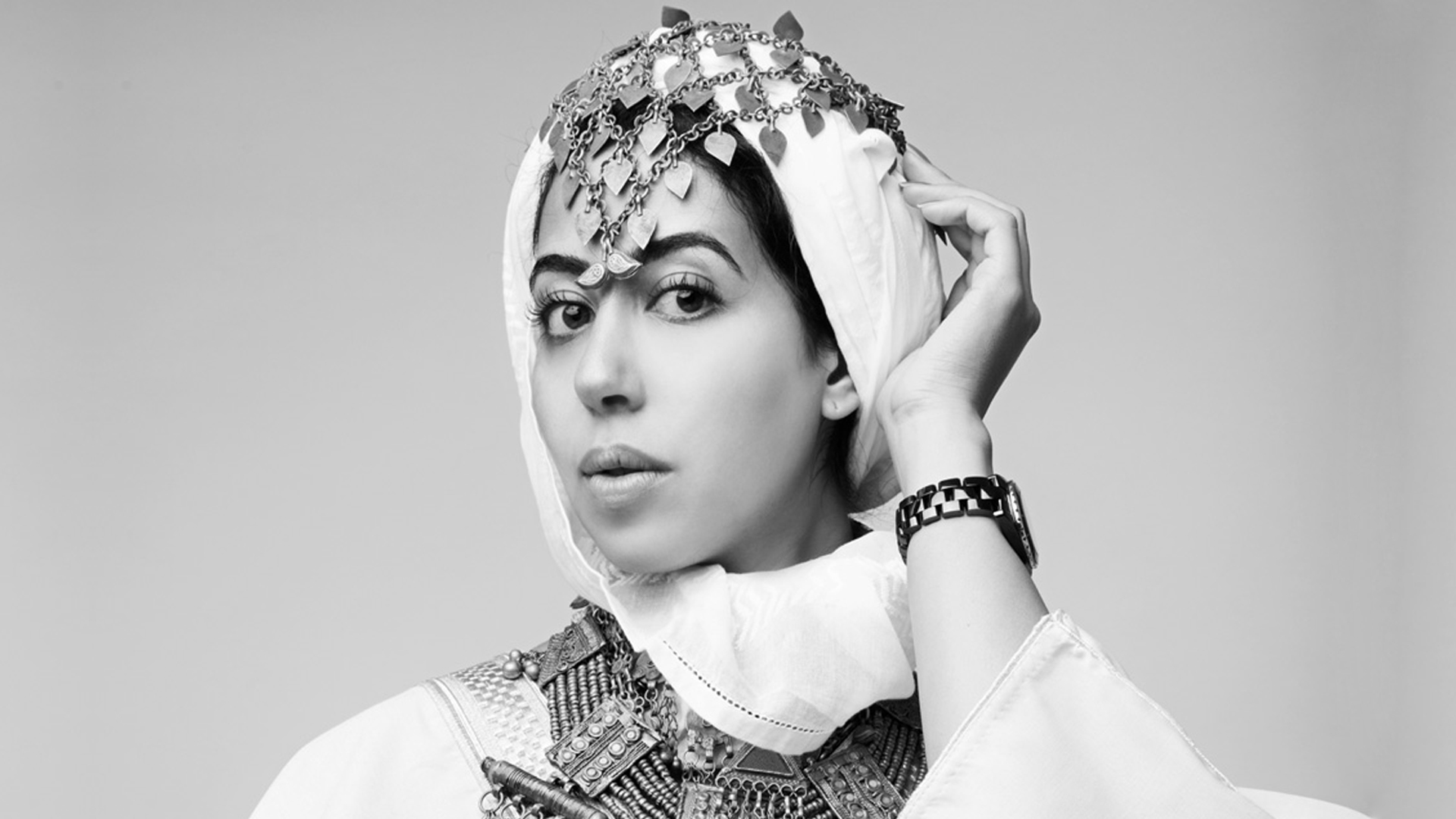 Professionally, it wasn’t until about 2010 that Tasneem’s’ career kicked off. It started when Tasneem moved to Saudi with her daughters, wanting to capture the move and their experience. At the time, Tasneem didn’t know how to use lighting or the camera settings and manual functions. She had the tools, but not the knowledge. She played around with it and got some photos which she ended up sharing on Facebook. She receiving around 1000 likes and all these messages from people wanting her to take photos of their children. At first, Tasneem was just shooting them on her camera and printing them at home to send to people and now Tasneem’s’ photos of Saudi women have been showcased in photography festivals around the world.

When talking about the barriers she may have faced as female photographer and how she overcame them; she expressed that at the time she started photography, she was working as a lecturer teaching English as a second language. She had no background in photography – in fact, her Master’s degree was in anthropology – but she always had a dream to do something more artistic. She never expected that one day she’d be a professional photographer, so in a sense the barrier Tasneem faced was her own – an internal mental block.

Tasneem just didn’t think she could do it. However, after a year or so of capturing photos of people’s children, Tasneem was asked to shoot a wedding. It was at this point that she became really invested in herself as a photographer, because “if someone is paying you to document your wedding, then you really need to know how to use your kit and to predict when those special moments are coming.”

Talking about her inspiration behind capturing gender and social issues in Saudi Arabia, Tasneem expressed “Well, my photography mirrors what I was focusing on in my thesis around Saudi women and their understanding of themselves in relation to Saudi men. Saudi has a variety of people with different backgrounds, ethnicities and cultures, but they were united by the fact that women were seen as less important than men. Up until a year ago, my father was my legal male guardian. He allowed me to travel, but for many women their male guardians wouldn’t have allowed this.

If you are a female photojournalist inspired by Tasneem’s story, why not consider applying for Canon’s Female Photojournalist Grant. Applications will open on 15th March 2022.

Porsche celebrates 50 years of the 911 Cayenne RS 2.7 with a signature PUMA sneaker

Morocco bans arrivals from China because of a COVID outbreak

$1 billion to be invested in GCC real estate by Investcorp…

Lebanon devalues its currency by 90 percent, market rate is…