On Mar 27, 2021
Share
For the first time in three years, the Central Bank of the UAE sold gold bullions worth AED1.7 billion in January 2021, bringing its gold reserve down to AED11.17 billion from a record high of AED12.86 billion in December 2020. The move came to capitalize on the near-record prices hit by the precious metal in world markets, in a bid to soften the impact of global economic challenges. 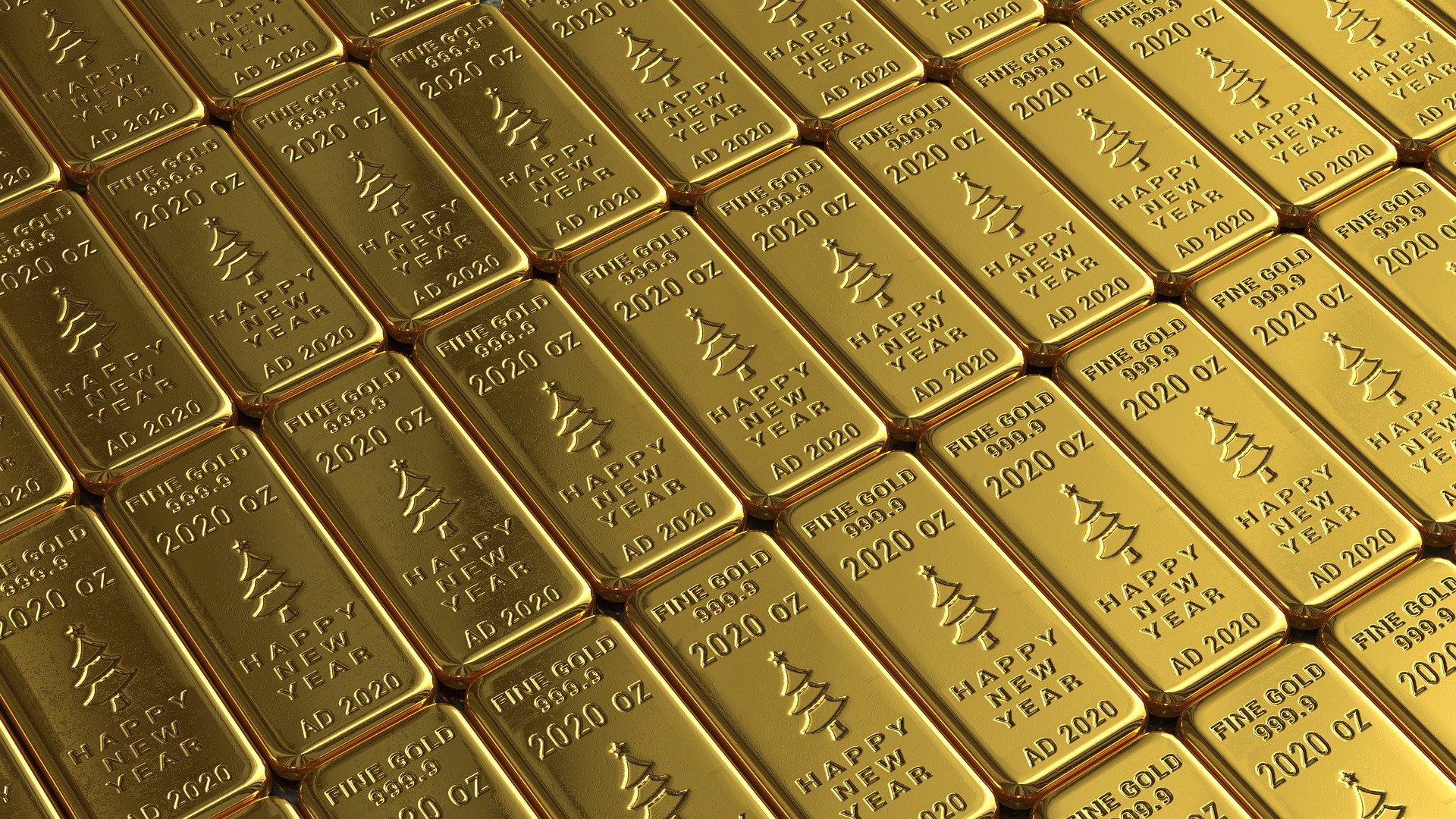 Statistics issued by the apex bank showed that its reserves of gold grew exponentially since 2015, which is the year when it decided to resume its reserves of gold and foreign currencies, most notably the US dollar and other major currencies. According to the financial regulator’s figures, the value of the gold bullions reached AED10.7 billion in November 2020 before hitting a record AED12.86 billion the following month.
Surging coronavirus cases around the world kept gold prices supported as the precious metal is used as a safe investment during times of political and financial uncertainty. In 2015, the UAE decided to resume its reserves of gold and foreign currencies, after it dropped out from the World Gold Council’s list of gold reserves at world banks, and since then the value of the yellow metal increased consistently.
Business
Share

Crypto businesses can set up at DMCC in Dubai

Copper kills up to 99.9% of bacteria on transit surfaces

Lebanon devalues its currency by 90 percent, market rate is much lower

Property deals worth $2.2 billion in Dubai this week