As a result of a new wave of infections caused by the Omicron variant, South Korea has registered 180,803 new COVID-19 infections on Wednesday, the highest number in four months. As a result of this outbreak, the country has recorded the highest number of infections since April 13. This is because 195,387 infections were reported during the most severe wave the country has ever experienced. Korean Disease Control and Prevention Agency (KDCA) reports 180,803 new cases of COVID-19, including 567 from overseas. The overall caseload now stands at 21,682,816. 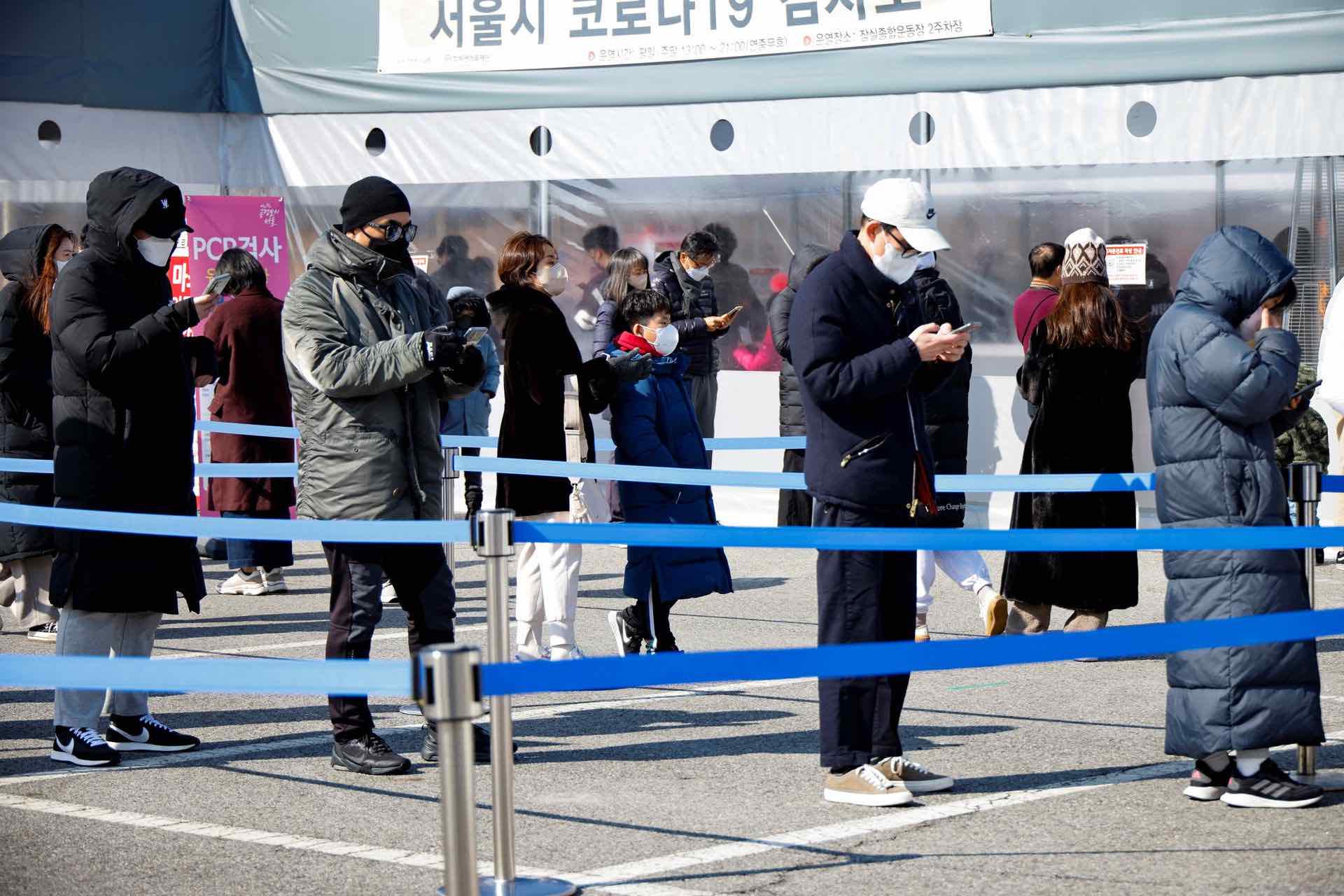 In a government COVID-19 response meeting, Kim Sung-ho, head of the interior ministry’s disaster management office, said that the recent extended Liberation Day holiday and the increased summer vacation season are expected to affect infection tallies this week. For the first time in a week, daily infections dropped below 100,000 on Monday and Tuesday. This is due to fewer tests over the extended weekend that included Liberation Day on August 15.

The KDCA also reported 42 more COVID-19 deaths on Wednesday, bringing the total to 25,752. A fatality rate of 0.12 percent was recorded. According to the KDCA, there were 469 critically ill patients on Wednesday as opposed to 563 the previous day. Recently, the number of imported cases has also increased significantly. KDCA says Wednesday’s figure is the fifth largest daily tally ever.

A severe virus wave has hit South Korea since July. This is a result of the rapid spread of Omicron subvariant BA.5 and the lifting of virus curbs by the government. According to the KDCA, BA.5 accounted for 87.9 percent of all infections last week, up 11.6 percentage points from a week earlier. By the fourth week of July, it had become the predominant variant in South Korea. KDCA says newly reported infections will peak this month at around 200,000 before shrinking at a slower pace. However, the situation could change due to the summer vacation season, weather, and other factors.

Health authorities said the daily death toll could reach 140 and the number of critical cases could rise to over 900 early next month. There will be 50,000 more doses of MSD’s Lagevrio oral pill to better protect high-risk groups. To date, 100,000 doses of the antiviral pill have been purchased under the contract for 242,000 doses. So far, around 40,000 Lagevrio doses have been administered to patients unable to take Paxlovid or other treatment pills due to underlying illnesses or symptoms.

For its debut launch, NASA will roll out a giant US lunar rocket

African leaders commit to ending AIDS among children by 2030

60,000 Coronavirus deaths confirmed by China as WHO investigates

Travelers should wear masks as a new COVID variant spreads – WHO

Large round of layoffs is underway at Goldman Sachs

Property deals worth $2.2 billion in Dubai this week

OAG rates Etihad Airways as the most punctual airline in the…