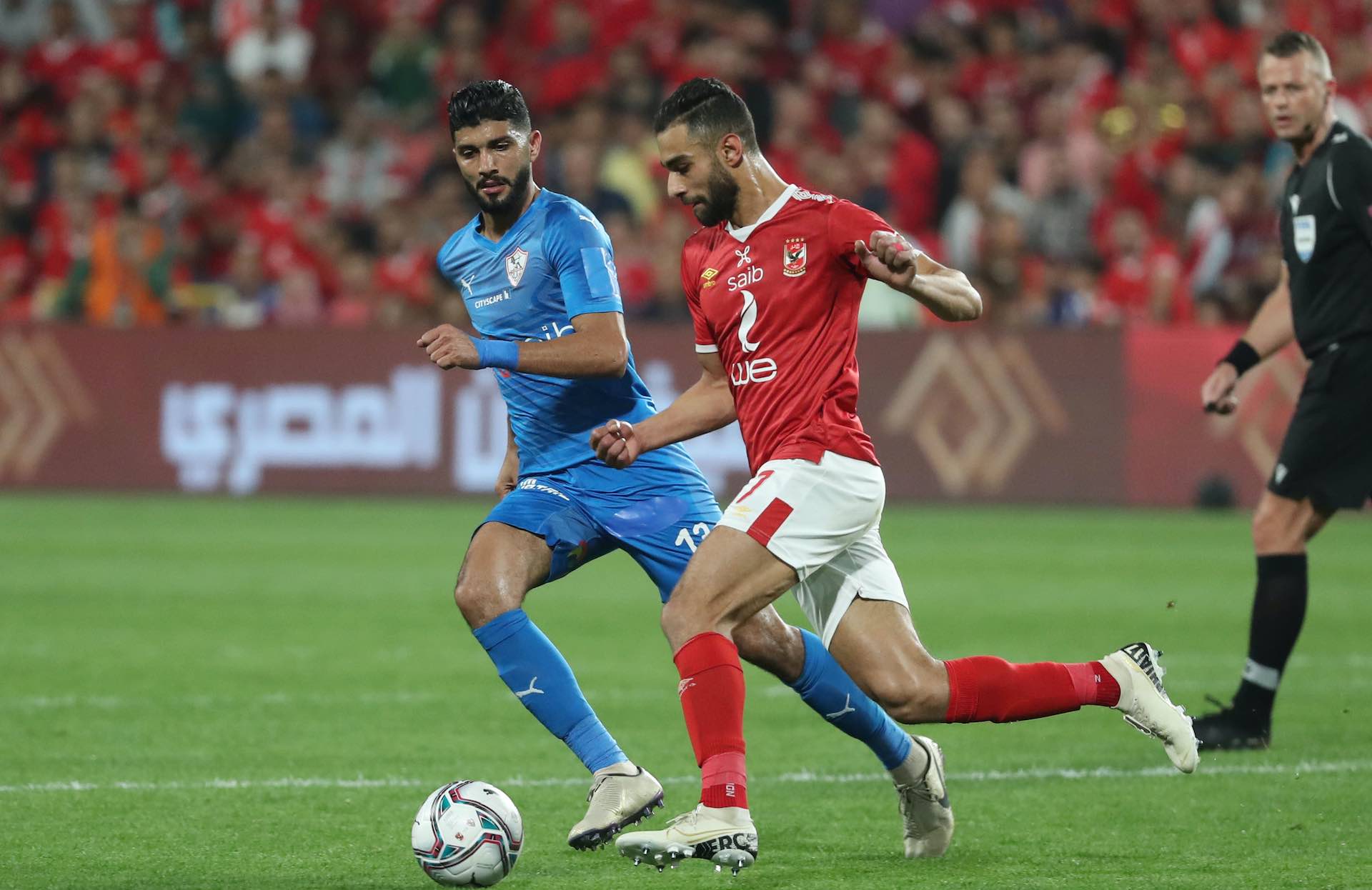 In addition to being an architectural marvel, Hazza bin Zayed Stadium is a luxurious sports complex built to the highest of global standards. The stadium features state-of-the-art technology and can accommodate more than 20,000 spectators. Several prestigious international awards have been presented to the stadium, including the Best International Stadium Design award at the World Stadiums Congress. A number of international matches were played at the Hazza bin Zayed Stadium, including Manchester City games, FIFA Club World Cups in 2017 and 2018 and the Asian Cup in 2019.

Mbappe in image rights battle with France ahead of World Cup

Tennis legend Roger Federer will retire after the Laver Cup

Death toll rises to 74 as China clears roads to the…

A new Secretary General is appointed by the European…

Remains of a large dinosaur skeleton have been discovered in…