It is anticipated that the United Nations (UN) and Pakistan will appeal on behalf of the nearly half a million displaced persons as a result of the record-breaking floods that have killed more than 1,150 people in the country since mid-June. More than 33 million Pakistanis, or one out of seven, have been affected by the floods, which are being fought by the military, rescuers and volunteers. 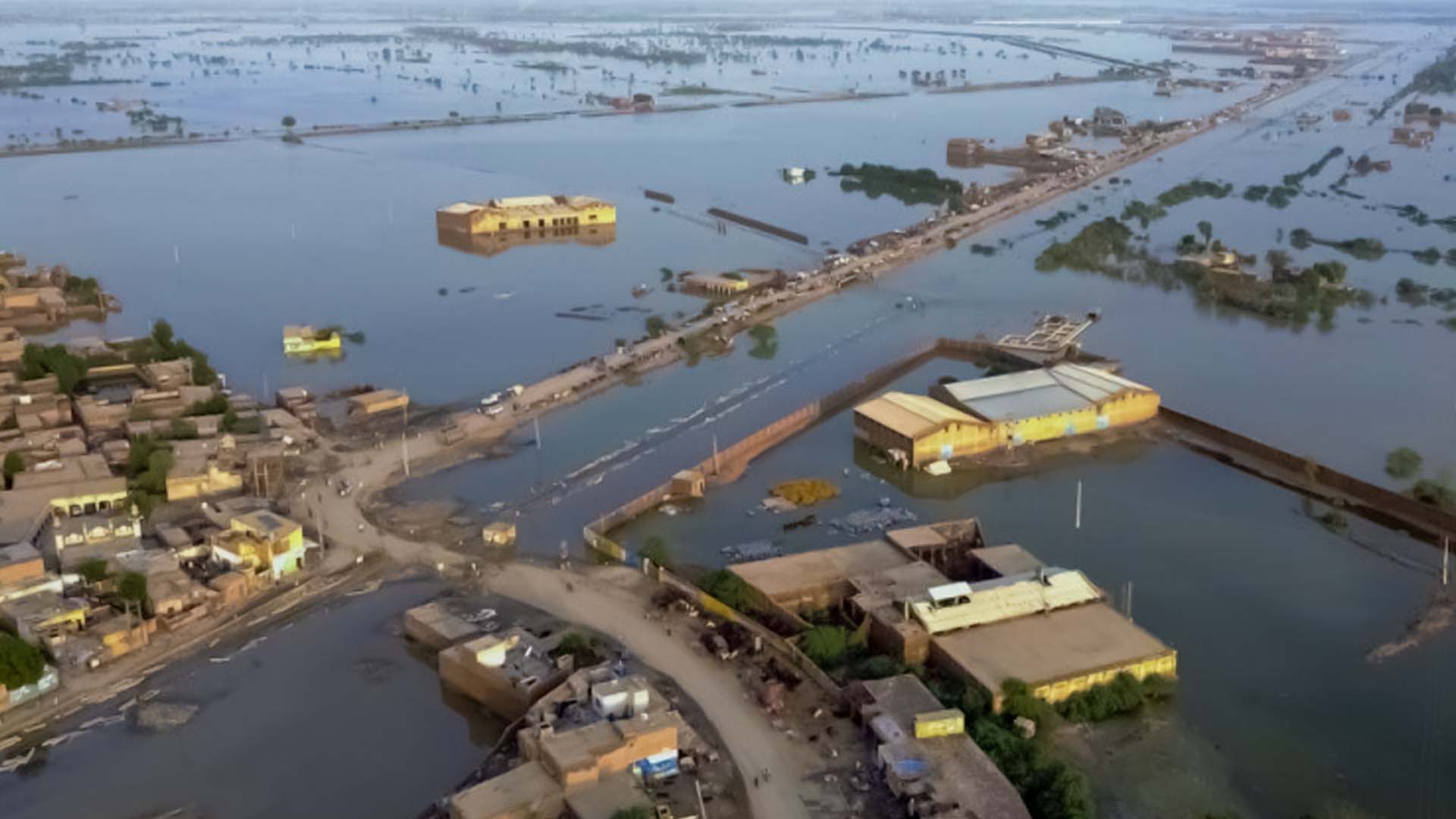 A number of stranded people have been evacuated to safer grounds, including makeshift camps that have been set up along highways and in flood-ridden villages and towns. Initial government estimates indicate that the damage to the economy was $10 billion. A preliminary estimate suggests the figure may be much higher, according to Planning Minister Ahsan Iqbal.

In a much-anticipated move, the International Monetary Fund has released $1.17 billion to Pakistan. A large bailout agreement was signed between Pakistan and the IMF in 2019. IMF officials expressed concern earlier this year about Pakistan’s compliance with the deal’s terms under the government of former Prime Minister Imran Khan, who was ousted by a no-confidence vote in April, so the release of a $1.17 billion tranche was on hold.

There are several scientists who believe the record-breaking flooding in Pakistan is a result of climate change, but it is too early to attribute the flooding to global warming. Pakistan has experienced its highest rainfall in at least three decades this year. Rains this year have been above average by over 780%,” said Abid Qaiyum Suleri, executive director of the Sustainable Development Policy Institute and a member of Pakistan’s Climate Change Council.

Fire-stricken ferry is due back in Swedish ports

Google is planning to lay off 12,000 employees