Liverpool coach Jurgen Klopp surprised Mo Salah’s fans with an abrupt statement about the Egyptian star and Liverpool striker, saying the club has done all it could to renew Salah’s contract with Liverpool. Media reports revealed new developments related to negotiations for the renewal of Salah’s contract. “We can’t do much more, that’s the way it is. During the meantime, it is pretty much Mo’s decision. I think the club did what it could. I don’t have anything more to say on the subject, it is exactly the way it should be,” Klopp said at a press conference. 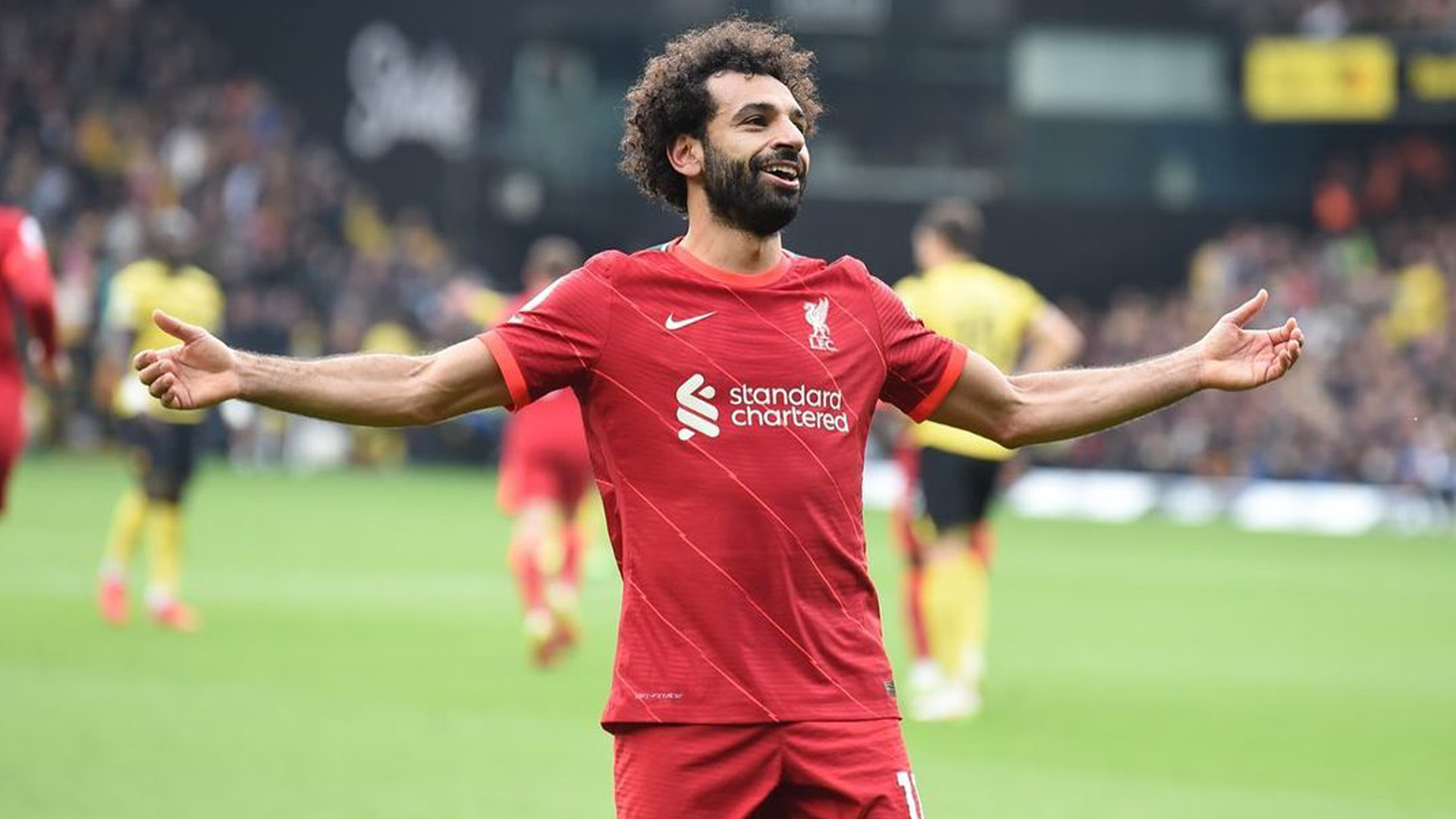 In the English Premier League for the current season, Salah has scored 19 goals, far ahead of his closest rivals Sadio Mane and Diogo Jota, the Reds’ stars, with 12 goals. According to reports, Liverpool has agreed to extend Salah’s contract, boosting his weekly salary to 450,000 sterling pounds per week. Ramy Abbas, Mo Salah’s agent, agreed on the contract terms with Liverpool’s management. Salah’s salary under the new contract will be LE9.3 million per week, or LE37 million per month, or more than LE430 million a year.

Galaxy A53 and Galaxy A33 5G provide an exceptional mobile experience

Microsoft will add ChatGPT to its Azure cloud services in…