Kuwait Airways announced that it had extended its 6-billion-dollar deal with Airbus to include 31 brand-new airplanes, restructuring a 2014 agreement. The deal came after what the airline called “heated” negotiations following investigations over allegations of kickbacks surrounding the initial order. 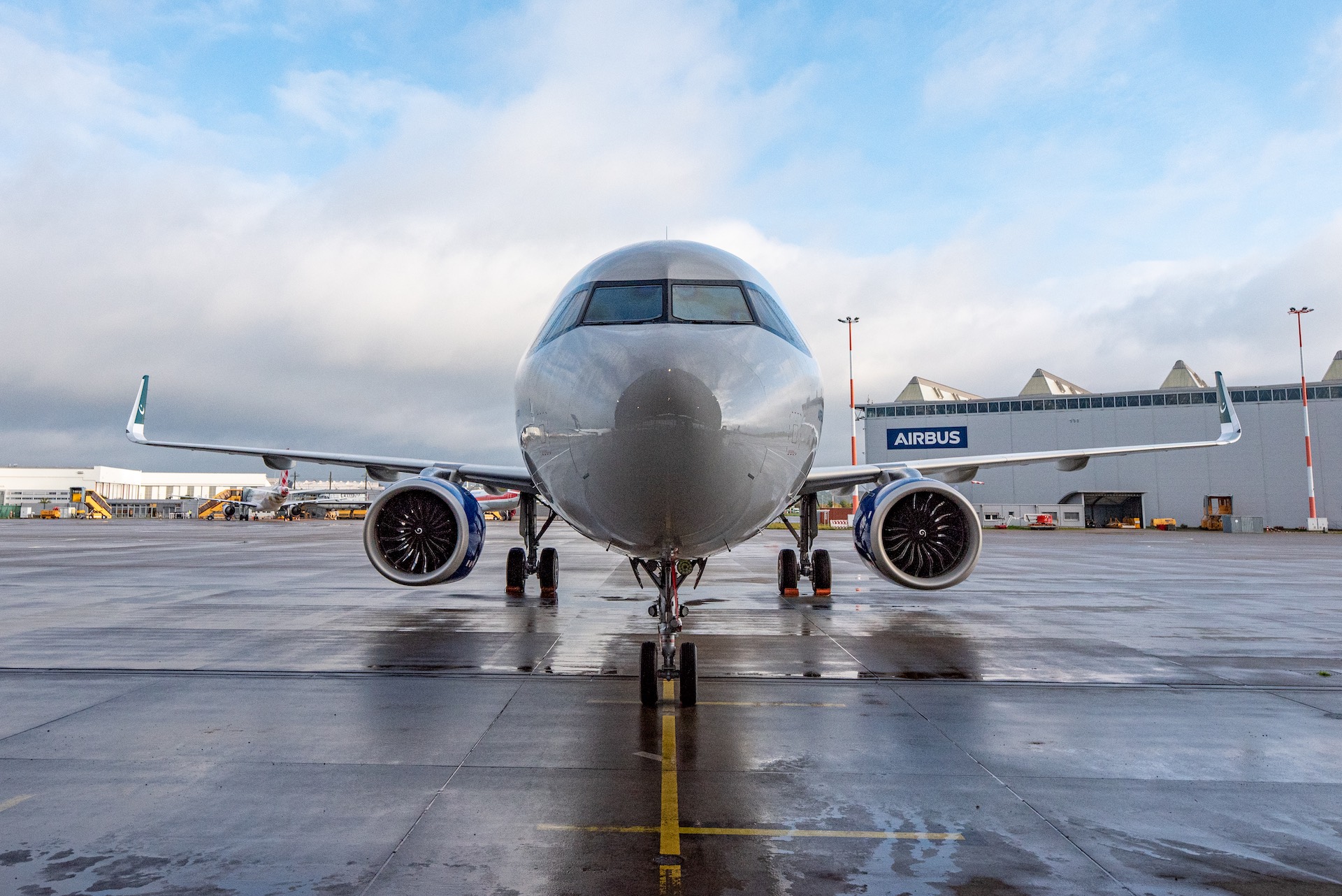 Kuwait Airways chairman Ali Al-Dukhan said at a news conference that the company has reached an agreement on a monumental restructuring that will allow it to prosper for 15 years to come. According to the amended agreement, nine A320neo, six A321neo, three A321neoLR, four A330-800neo, seven A330-900neo and two A350-900 will be added to the existing order of 28.

Dukhan said the deal had to be reshaped after the Coronavirus pandemic, and now carried a “total value of about $6 billion”. Kuwait Airways still needed additional changes to adapt to a post-COVID industry, despite corrections made in 2018, he said.

Kuwait Airways has so far received eight aircraft, and two more are expected before year’s end, Dukhan said. The majority of aircraft will arrive by 2026. “This deal means we’ll be able to expand to more destinations,” he said, adding that the airline aims to expand to 100 direct destinations in the next two years.

In 2021, the European giant announced record profits of €4.2 billion ($4.8 billion) after two consecutive years of losses during the pandemic. Airbus said in an earnings report that deliveries rose by eight percent to 611 planes.

Kenya suffers a drought that results in hundreds of…

Africa is primed to become a global leader in green hydrogen

Bangkok hosts Asia-Pacific leaders for a conference on trade…

Tropical Storm Nalgae has killed 150 people in the…

Ahead of COP27 Energy Day, African Forests in Crosshairs of…