His Highness the Amir Sheikh Nawaf Al-Ahmad Al-Jaber Al-Sabah congratulated the citizens and expats on Kuwait’s 61st National Day and 31st Liberation Day. He expressed appreciation to the people for the atmosphere created by these two fond occasions and their participation in celebrations and festivals that took place across the country during this time. 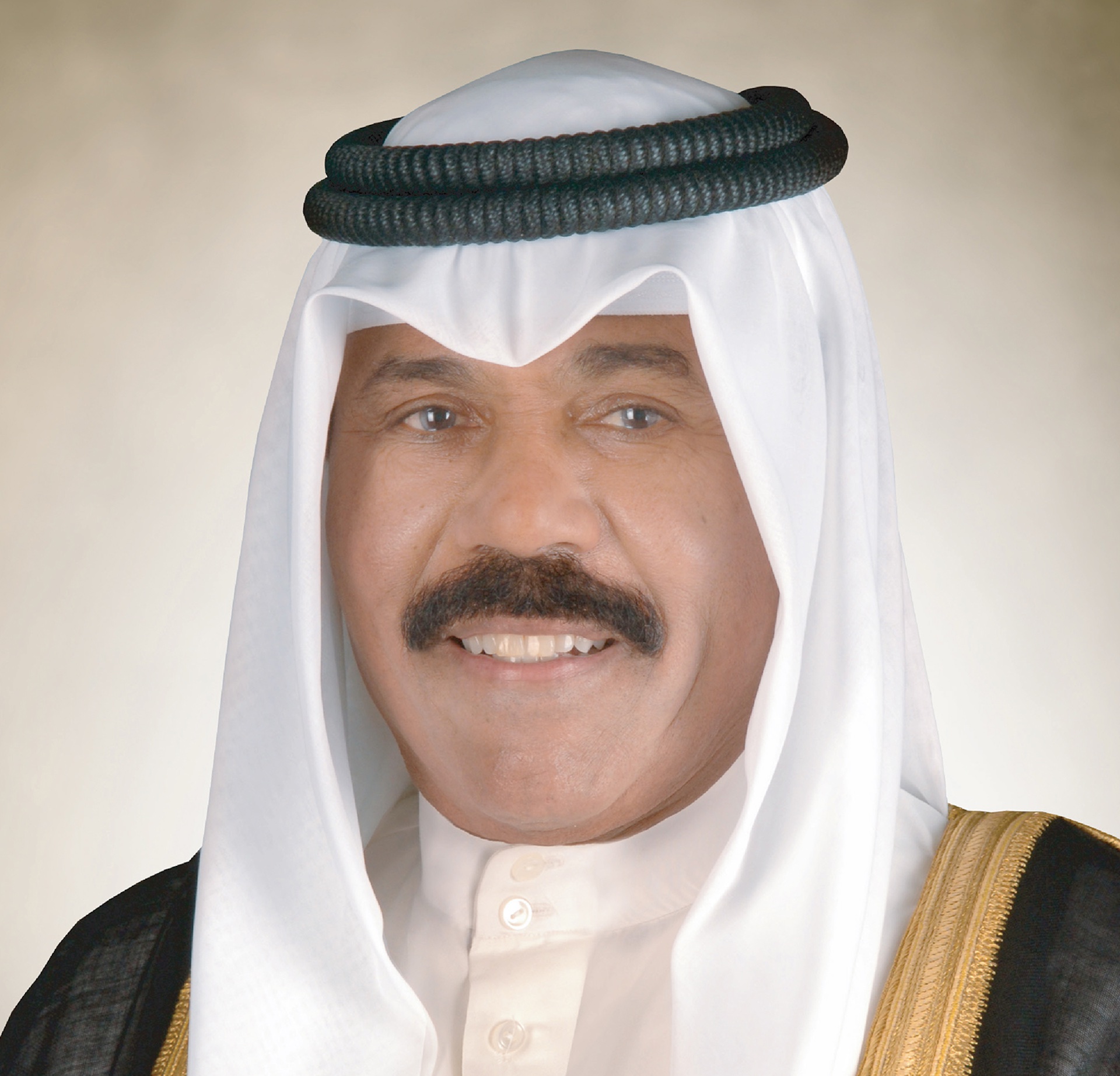 This celebration embodied loyalty and allegiance to the dear homeland and Kuwaiti family, expressed through love and unity, according to His Highness the Amir. Further, he evaluated the efforts and effective participation of the country’s ministries, government agencies, and NGOs in these celebrations. He recalled the founding fathers and the role played by the late Amir, Shaikh Saad Al-Abdullah Al-Salem Al-Sabah and Shaikh Sabah Al-Ahmad Al-Jaber Al-Sabah, during the Iraqi invasion.

The Amir also referred to past leaders’ outstanding achievements for the nation and citizens, which will be eternal. Further, His Highness the Amir remembered with pride the martyrs who gave their lives for the sake of the dear homeland, praying to Allah for mercy on their souls. Kuwait’s Amir also thanked GCC and Arab leaders for celebrating Kuwait’s national day with Kuwait. He prayed to Allah to protect Kuwait, and maintain its security, safety and prosperity.

A new Secretary General is appointed by the European…

Flights to Algeria are being expanded by Emirates

COVID-19 travel restrictions to be removed from Canada…

After leaving South Korea with winds and rain, Typhoon…

Export growth in China sinks in August, while imports shrink