Military exercises (Eagle Resolve 2022) have begun at the (Fort Carson) base in Colorado, under the direction of the Kuwaiti Army, with the participation of the GCC States, the USA, and friendly countries, and will last for 14 days. Kuwait Defense Ministry said that in addition to Kuwaiti Army and National Guard officers, a number of officers from GCC countries and the US and some civil and security institutions from friendly countries were participating in the drill. 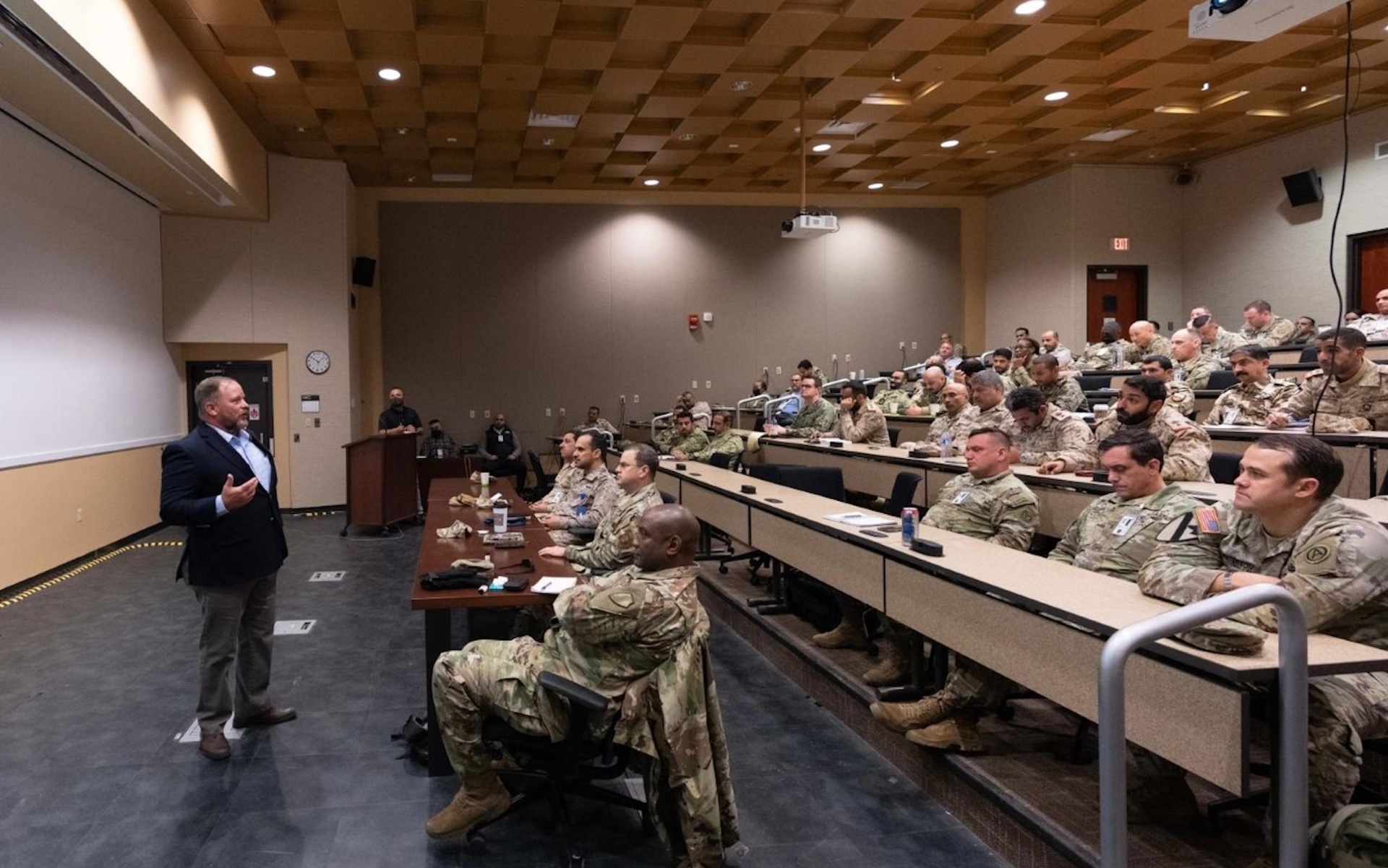 During the exercise, Chief of the Joint Duty Force, Brigadier General Mubarak Al-Zoubi, underlined that the mission of the exercise was to strengthen the armed forces, exchange experiences in crisis management and disaster relief, as well as address current and future challenges. According to him, the plan will unify the planning and implementation of participating units at all levels in non-military environments.

Brigadier General Al-Zoubi emphasized the importance of developing the coordination and cooperation level between government departments and institutions in crisis management. According to him, they support military and security operations, cultivate combat readiness at local and regional levels, and strengthen defense cooperation between friendly and brotherly states. Kuwaiti military officers will command and implement the exercise alongside Kuwaiti National Guard participants through major command centers.

The exercise was prepared in Kuwait and will be implemented in the United States of America in several stages, specifically on how to operate planning procedures and how to exercise command centers and crisis management. The exercise (Eagle Resolve 2022) is the fifteenth edition of the series that began in 1999 in Bahrain.

Exports of Indian gems and jewellery increased by 8.26…

Travelers should wear masks as a new COVID variant spreads…