Kuwait dispatches a planeload of relief supplies to Ukraine

In a flight from Kuwait’s Abdullah Al-Mubarak Air Base, a plane laden with 33.5 tons of medical and food supplies flew to Ukraine. Kuwait Red Crescent Society (KRCS) announced the aircraft was flying toward Warsaw Airport in Poland where some arrangements would be made to ensure supplies were delivered to the Ukrainian refugees. 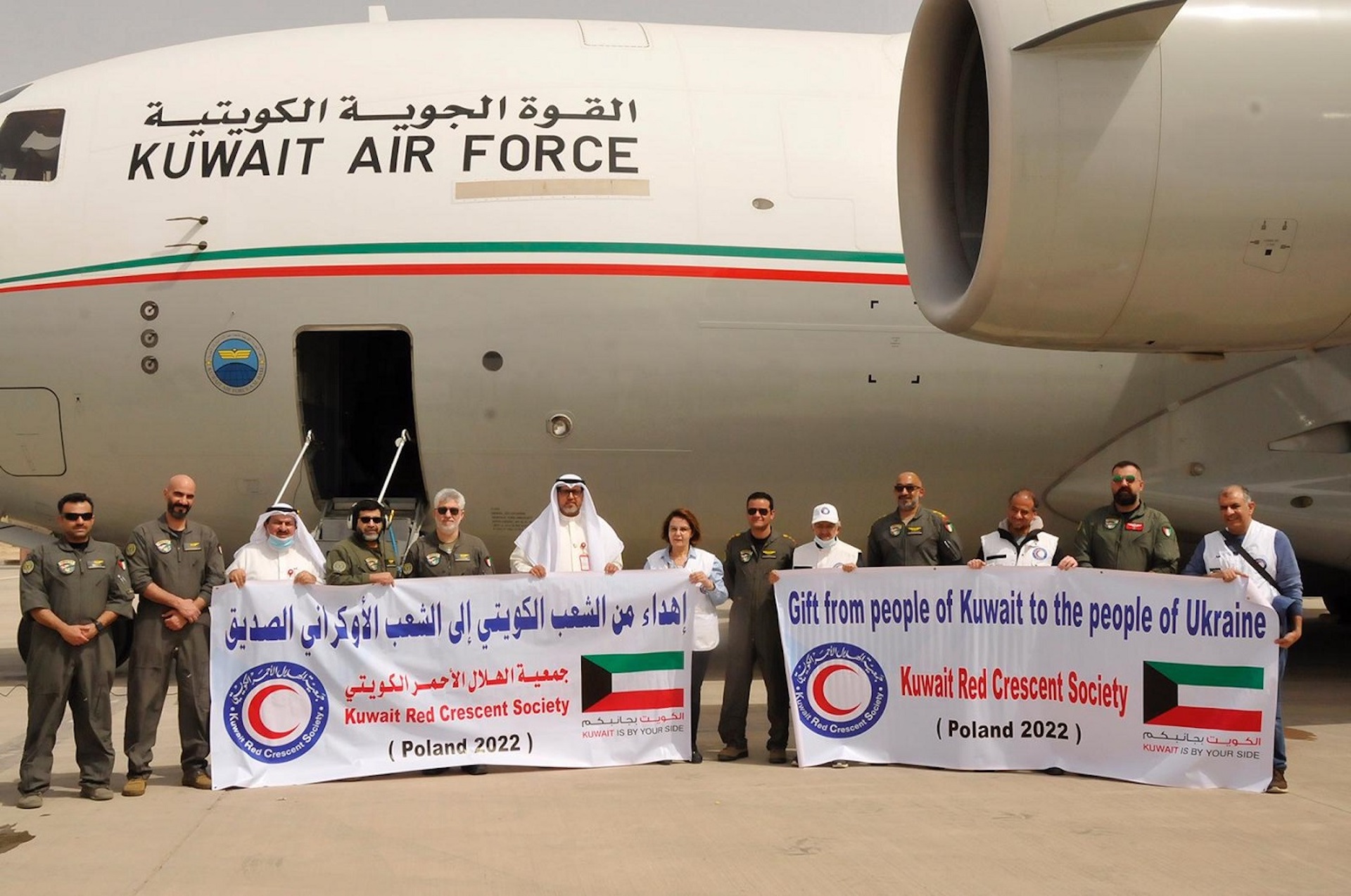 In a statement, KRCS Chairman Dr. Hilal Al-Sayer said the Kuwaiti Government sent the aid cargo to the Ukrainian people on the orders of His Highness the Amir, Sheikh Nawaf Al-Ahmad Al-Jaber Al-Sabah. His Highness coordinated the dispatch of the aid cargo with the Kuwaiti ministries of defense and foreign affairs. The ongoing Russian special operation has forced hundreds of thousands of Ukrainians to flee their country.

COVID-19 travel restrictions to be removed from Canada…

Death toll rises to 74 as China clears roads to the…