At a meeting in Seif Palace on Thursday, His Highness the Prime Minister of Kuwait, Sheikh Sabah Khaled Al-Hamad Al-Sabah, met with Fawzia Mohammed bint Abdullah Zainal, the Speaker of the Bahraini Council of Representatives, and her accompanying delegation. 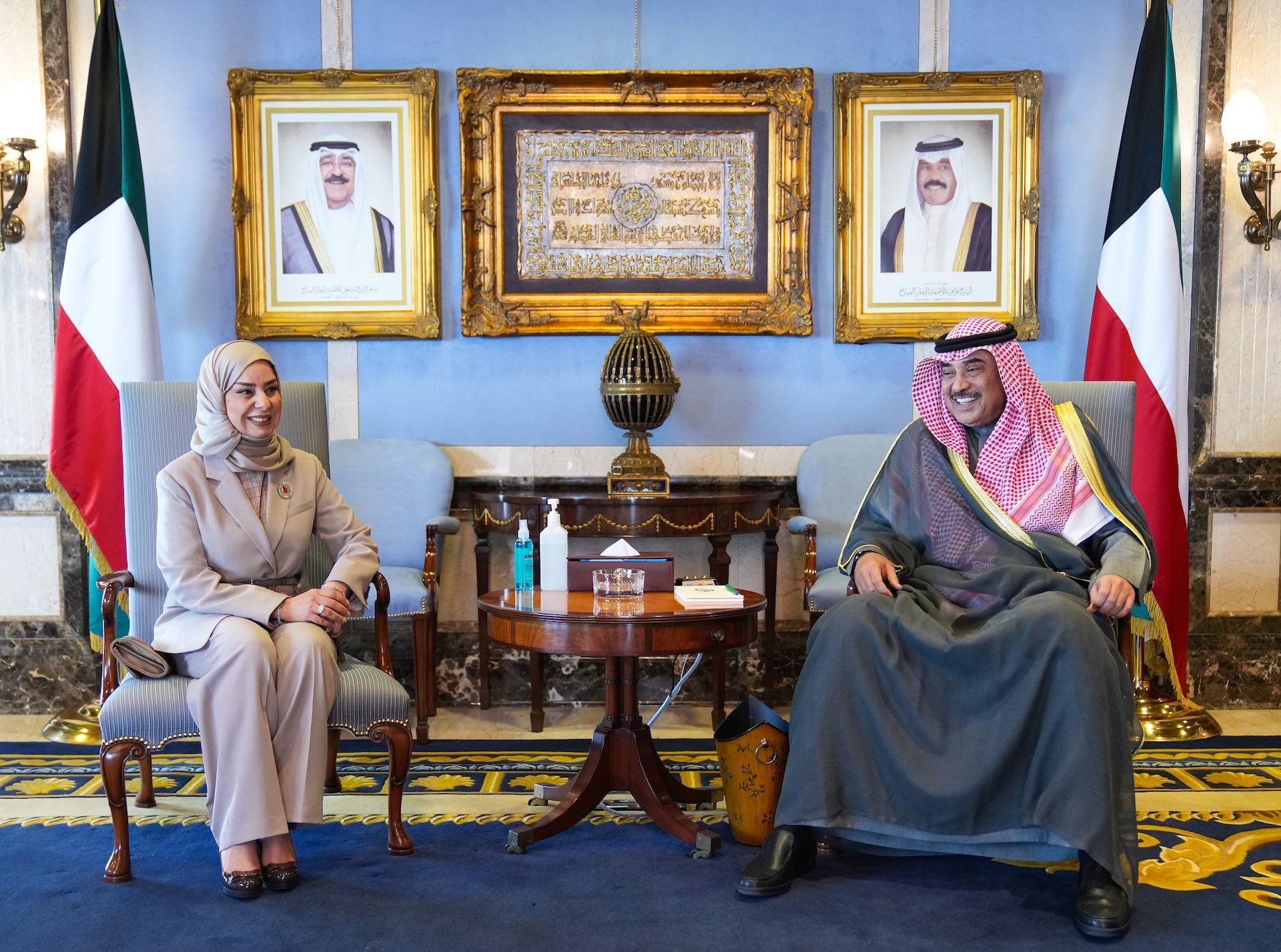 Kuwait dispatches a planeload of relief supplies to Ukraine

Google is planning to lay off 12,000 employees