Kuwait has set a new Guinness World record by raising the biggest Kuwaiti flag (2,742 square meters) on the summit of Oman’s Jebel Shams, the highest mountain in the Arab world. Fuad Qabazard, leader of the KFlag team, expressed pride in raising the flag on the summit located at 3,028 meters above sea level. He praised Kuwaiti leadership, government, and people, while thanking Omani authorities for their support. 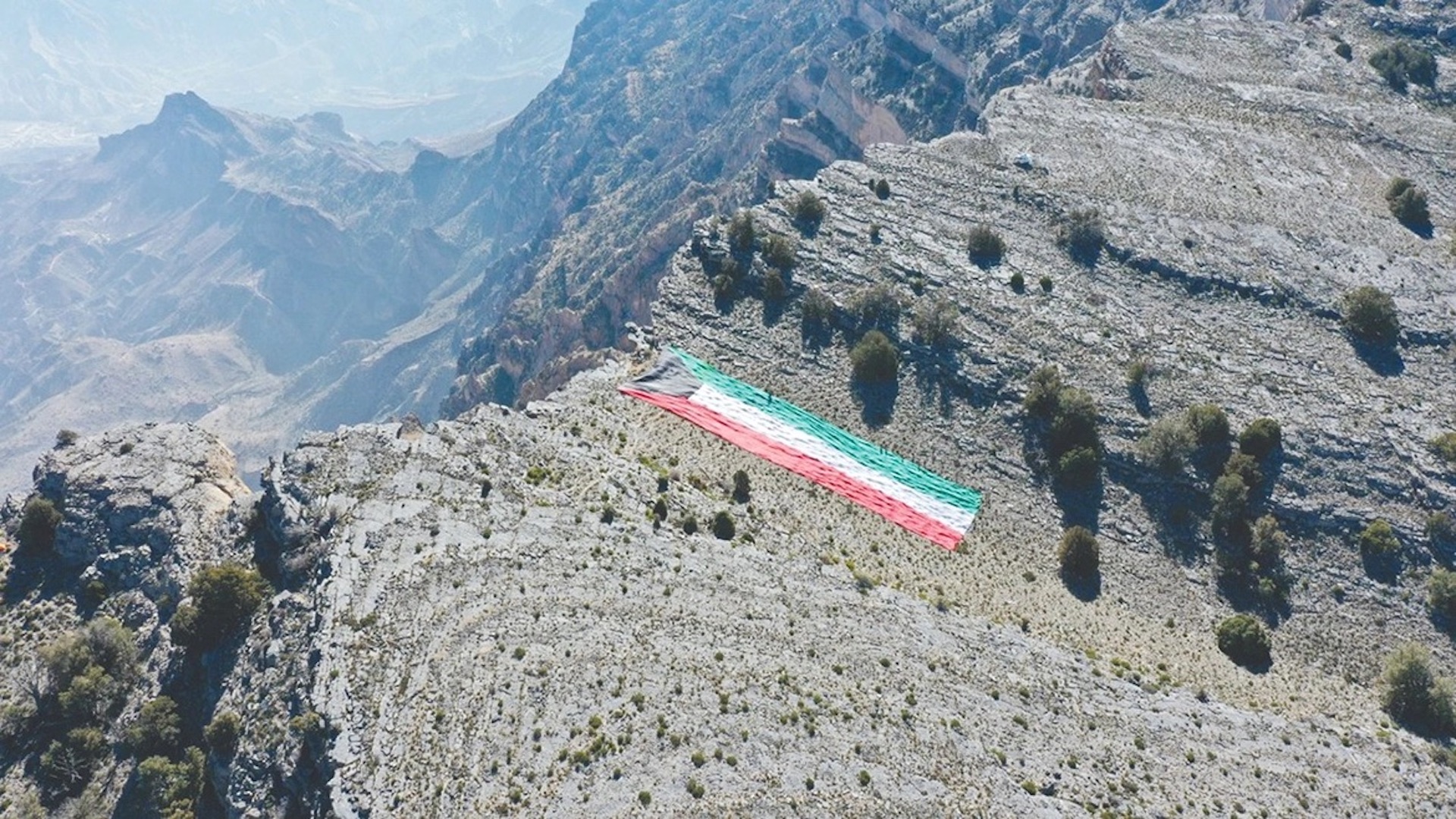 National and Liberation Days were celebrated in Kuwait with exhibitions and car parades after nearly two years of restrictions caused by the Coronavirus pandemic. Government institutions will reopen on March 6 after a weeklong holiday (including the Israa and Meraj holidays). On both days, the Arabian Gulf Road was packed with vehicles, and revelers carried national flags and wore national colors. Kuwaiti patriotic songs even inspired some to get out of their cars and dance. People were also enjoying themselves on Kuwait’s ring roads.

Export growth in China sinks in August, while imports shrink

Vaccine requirements to enter Canada are likely to be…