A Kuwaiti Mercy International Association affiliate, Kuwait Social Reform Society, has announced that 270 trucks have been dispatched to 23 countries as part of Kuwait’s National Day celebrations. Adnan Al-Hadad, senior official at the society, said major recipients of aid were Lebanon, Djibouti, Turkey, Albania, and the Philippines, with 600,000 people benefitting from the aid. 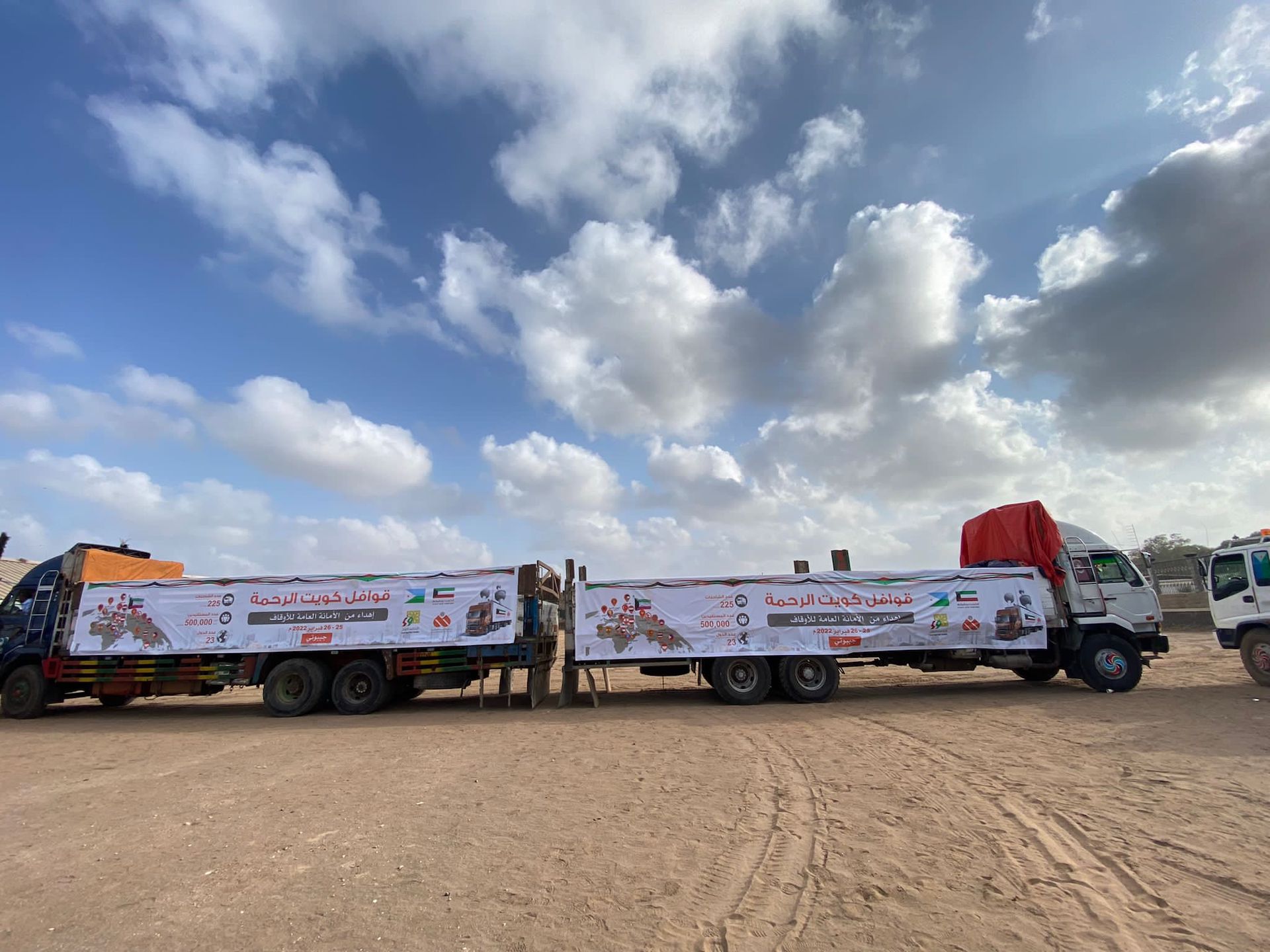 Aid included food and relief items, medicine, as well as other necessities, according to the needs of the beneficiaries, he explained. Kuwait’s ambassadors and benefactors, as well as representatives of diplomatic missions, were thanked for taking part in and supporting the campaign to help the poor.

Large round of layoffs is underway at Goldman Sachs