Kuwait stated late Tuesday that the world requires a comprehensive international agreement to combat cybercrime. The statement was made by Kuwait’s Permanent Representative at the UN headquarters in New York, Ambassador Mansour Al-Otaibi, at the first meeting of the Ad Hoc Committee to enact a UN cybercrime Convention (which started on February 28 and will conclude on March 11). 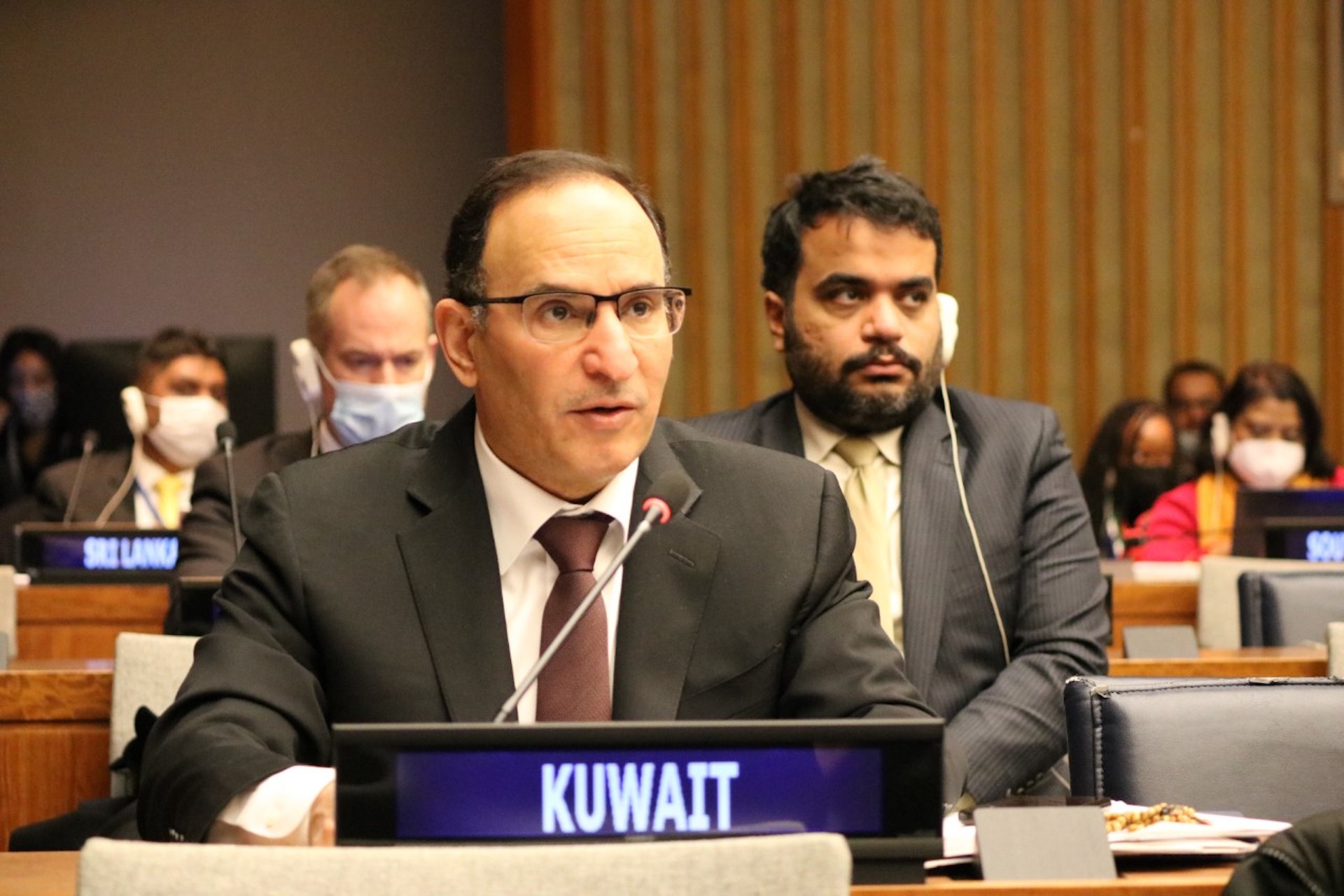 In January 2022, Kuwait established a national center for cybersecurity, gathering several specialized government entities to formulate a national cybersecurity plan, according to Al-Otaibi. The center is keen on following up on international efforts to combat cybercrime, affirming that a global convention on the subject is an important step.

The UN official called for forming a convention that would take into account UN agreements on combating organized crime in all its forms, saying that all governments should be held accountable if they cross the line within cyberspace. He noted that cybercrime should be delineated clearly so that the basis for crimes and their punishment can be established, adding that any convention in this area should set rules for the sharing of information among states and security agencies.

In his view, the Budapest Convention – the first international treaty on computer and internet crimes signed on November 21, 2001 and taking effect on July 1, 2004 – played an important role in convicting such illicit behavior. Among other elements of a cybercrime convention, the Kuwaiti diplomat called for enforcing UNGA resolution 47/247, which prohibits the use of ICTs for criminal purposes. To conclude, Al-Otaibi called on the UN Secretariat to establish a cybercrime convention that takes into account the vast differences in legal systems among the UN members.

Rapid and concrete EU expansion is sought by Germany and…

Moon and Earth photos sent back by the South Korean lunar…

DWTC will begin 2023 with an action-packed Q1 schedule