Kuwait’s Environment Public Authority (EPA) announced the organization of Kuwait’s environmental week from March 6 to 12 in order to educate people about protecting the environment and natural resources in Kuwait. EPA Chairman and Director General Sheikh Abdullah Ahmad Al-Humoud Al-Sabah announced that the environment week would include a variety of activities, such as workshops, plantings, and awareness-raising events. 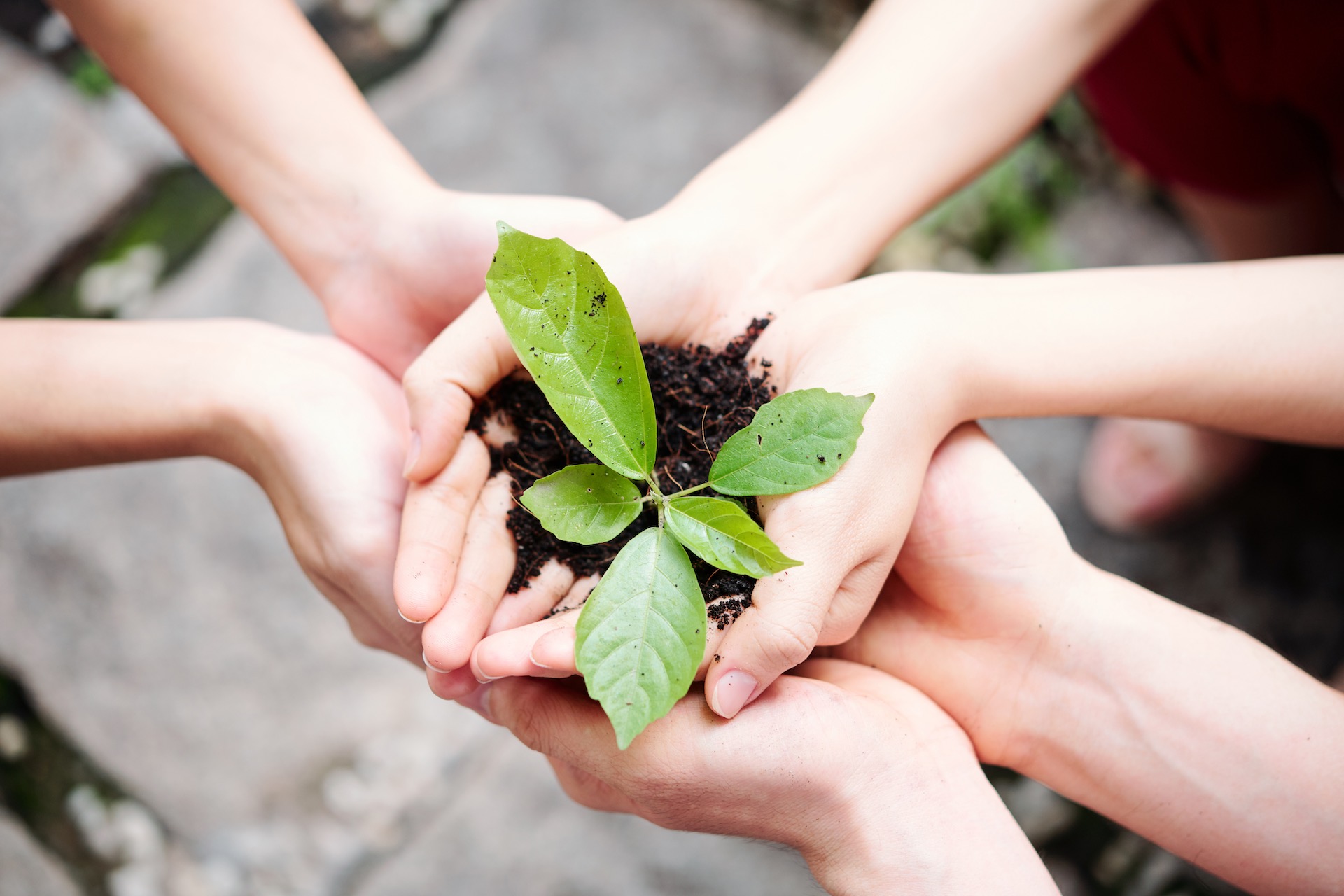 He expressed his hope that participation by all segments of society in the Environment Week activities would raise the level of awareness of the environment in Kuwait. Next Sunday, the Environment Week activities will be inaugurated with a visit to Al-Jahra Natural Reserve to plant a variety of seedlings. He pointed out that “protecting it begins with you” would be the theme of the week.

Early results of a study on an Alzheimer’s drug show…