To maintain the stability of local market prices for food, the Cabinet assigned the Kuwait Ministry of Commerce and Industry to coordinate with relevant agencies. The Cabinet mourned the passing of late Kuwaiti astronomer and meteorologist Dr Saleh Al Ojairi during its weekly meeting. 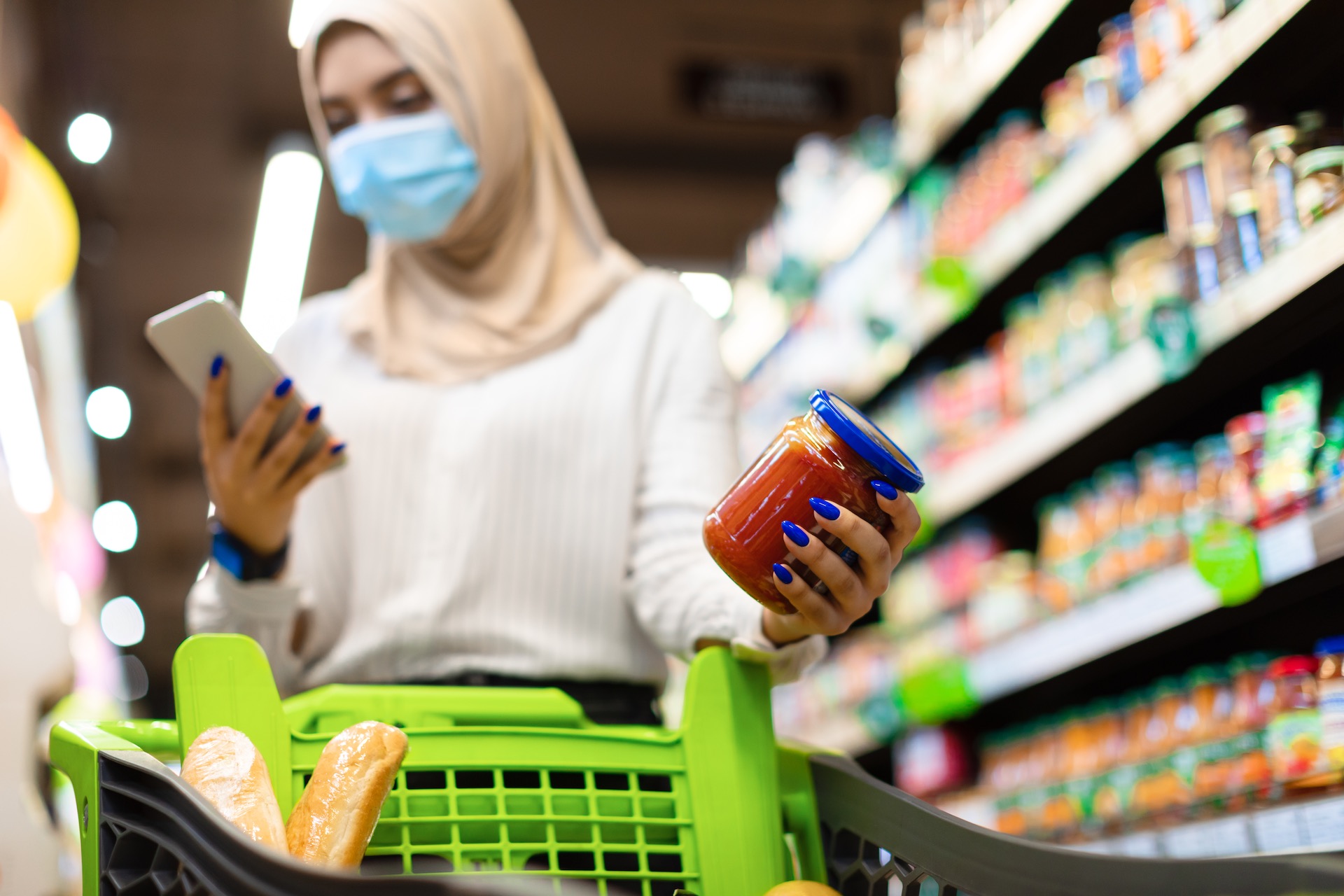 The ministers also discussed recent political developments in the Arab world and region. Kuwait’s Cabinet strongly condemned the cowardly Houthi attack on a commercial airport in Saudi Arabia’s Abha city. A continuous pattern of such attacks on Saudi civilian areas threatens the security and stability of the Kingdom as well as the region.

International action is needed to stop these blatant violations of international law and bring the perpetrators to justice for their acts. Kuwait’s Cabinet also reiterated Kuwait’s full support for the Kingdom’s efforts to retain stability and security. The cabinet also wished the injured a speedy recovery.

Exports from India to the UAE increased five-fold after CEPA

Flights to Algeria are being expanded by Emirates

Last two nuclear power plants in Germany have been put into…

Etihad Airways is rated among the most punctual airlines in…