Kuwaiti women angry over obstacles to joining the military

Kuwaiti women are angry because the Kuwaiti military, which had previously allowed female soldiers in combat roles, now requires them to seek parental consent and prohibits them from carrying weapons. According to activists, the policy is “one step forward, two steps back” after the defense ministry ruled that women in the military, unlike civil servants, must cover their heads. 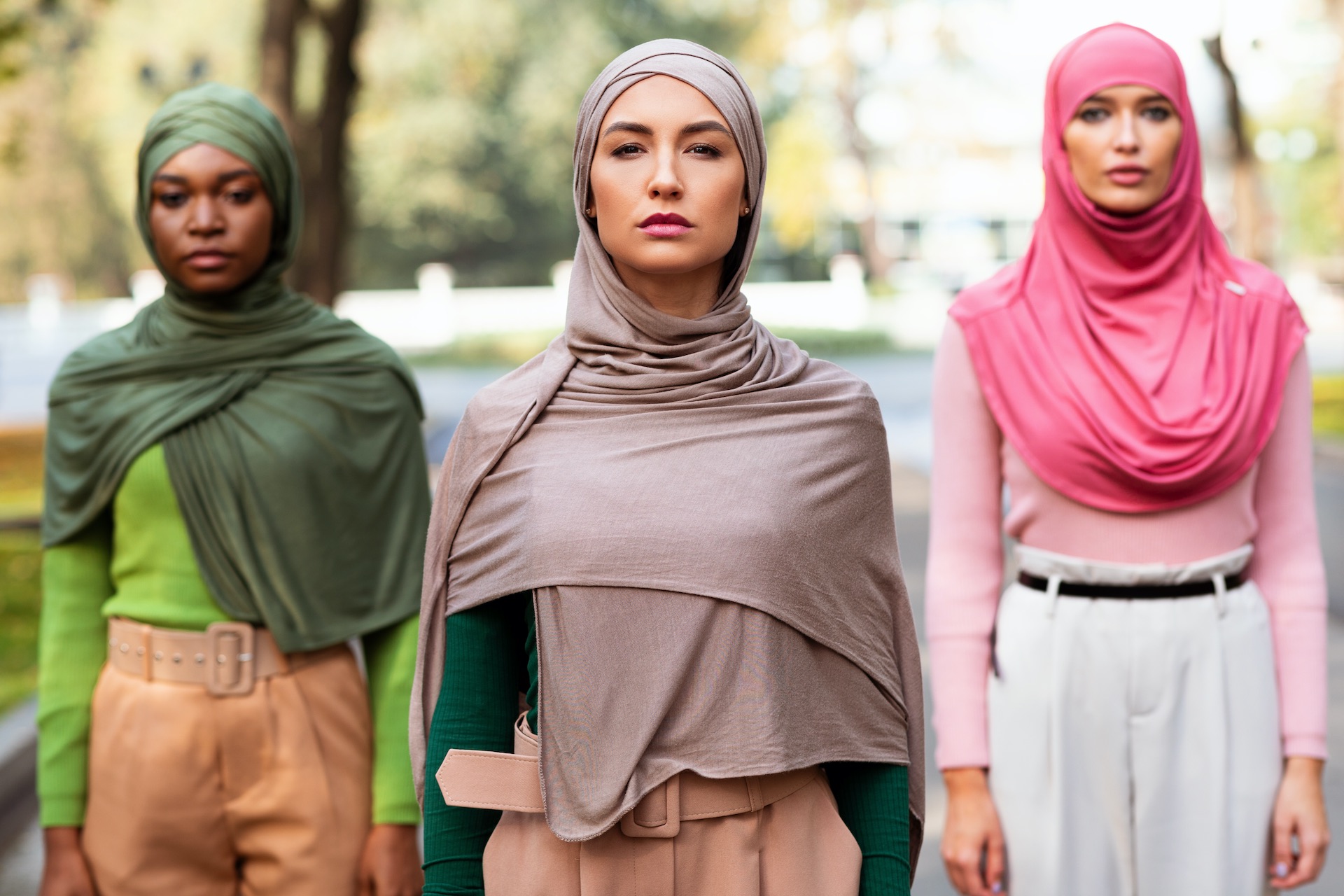 Kuwait, regarded as one of the most open societies in the Gulf, has reacted harshly to the move. After defense minister Hamdan Al-Azmi questioned him in October, the ministry imposed restrictions on women in combat roles. The edict, or fatwa, had emboldened Azmi to argue that having women in combat roles “does not fit with a woman’s nature”.

Kuwait Cultural and Social Society head Lulwa Saleh Al-Mulla has called the ministry’s restrictions discriminatory and unconstitutional, and vowed to take legal action. “We have women martyrs who defended their country of their own free will,” she said. ‘They did not do so for anyone but their love of their country,” she said. Yes, we are a Muslim nation, but we demand that laws be exempt from fatwas. “The constitution, upon which the country’s laws are based, guarantees the freedom of individuals.”

Donors pledged over $9 billion to help Pakistan recover from…

India signs a train deal worth 3 billion euros with Siemens