In a surprise return of cholera to Haiti, officials reported on Sunday that at least seven people had died as a result of it. During a 2010 outbreak, 10,000 people died as a result of the disease, which was blamed on a United Nations peacekeeping force. Reuters reported that Haiti had gone a year without cholera cases confirmed by the Pan American Health Organization. 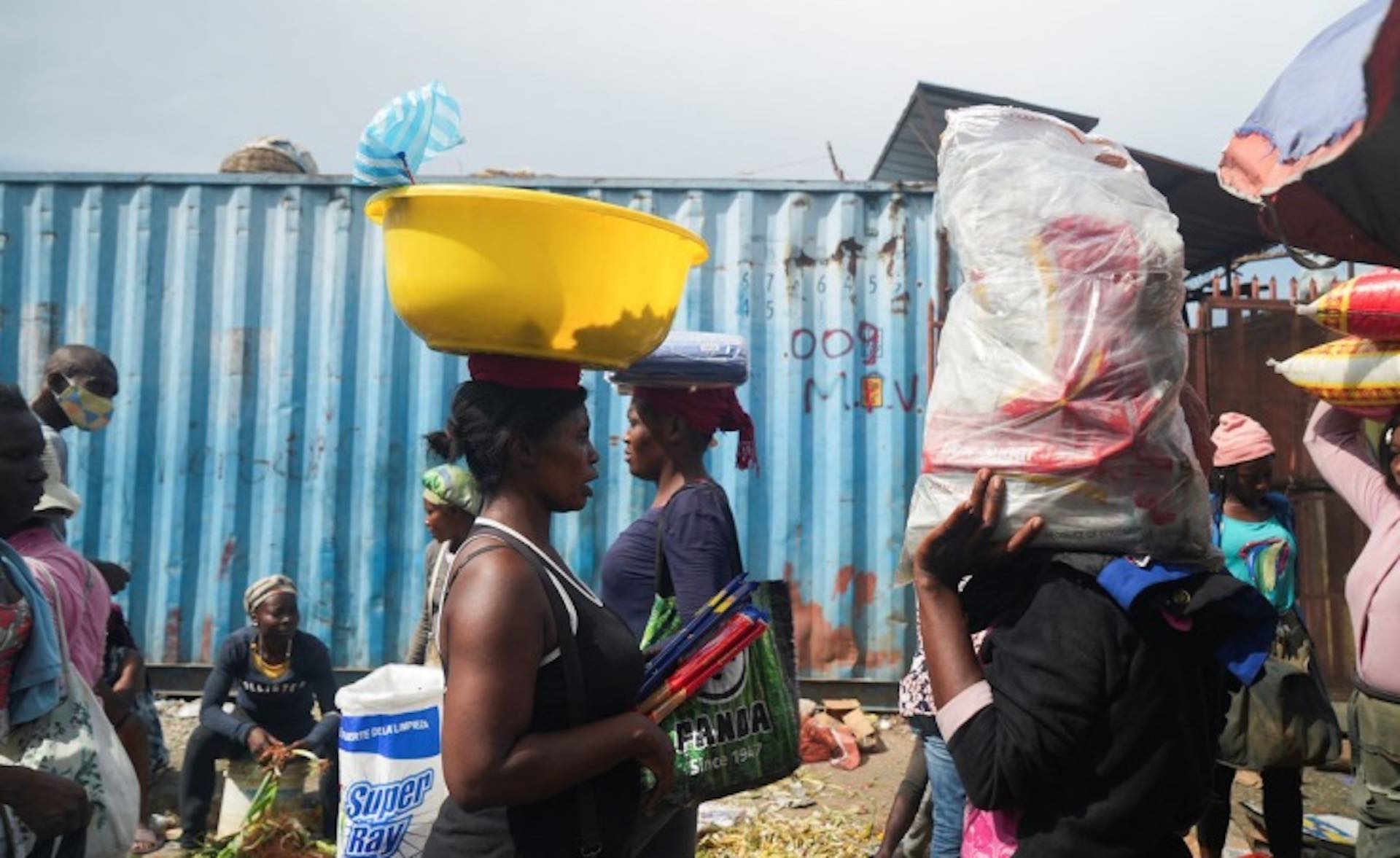 At a press conference, Health Ministry General Director Laure Adrien stated that, according to the information we have, the number of deaths is somewhere between seven and eight. She added that officials were finding it difficult to get accurate information from hospitals. Today’s day was marked by one death.

There was one confirmed case in Port-au-Prince and suspect cases in the town of Cite Soleil outside the capital, according to the Health Ministry. Symptoms of cholera include uncontrollable diarrhea. Generally, the disease is spread by contaminated water from a sick person’s feces, so clean drinking water is essential for preventing its spread.

As part of a UN peacekeeping force established in 2004 after the overthrow of President Jean-Bertrand Aristide, troops from Nepal, which has an endemic cholera epidemic, were reported to have been in Haiti. As a result of Haiti’s 2010 earthquake, the size of the force was increased. In 2016, the UN apologized without taking responsibility for the outbreak.

First coral insurance in the U.S. marks the rise of reef…

ILO warns that rising inflation and falling wages will…

Crypto exchange FTX is on the brink of collapse after…