It was with the utmost excitement that Kuwait hosted ceremonial festivities as part of the celebrations commemorating its 61st National Day and its 31st Liberation Day at Expo 2020 Dubai. This event attracted large crowds. 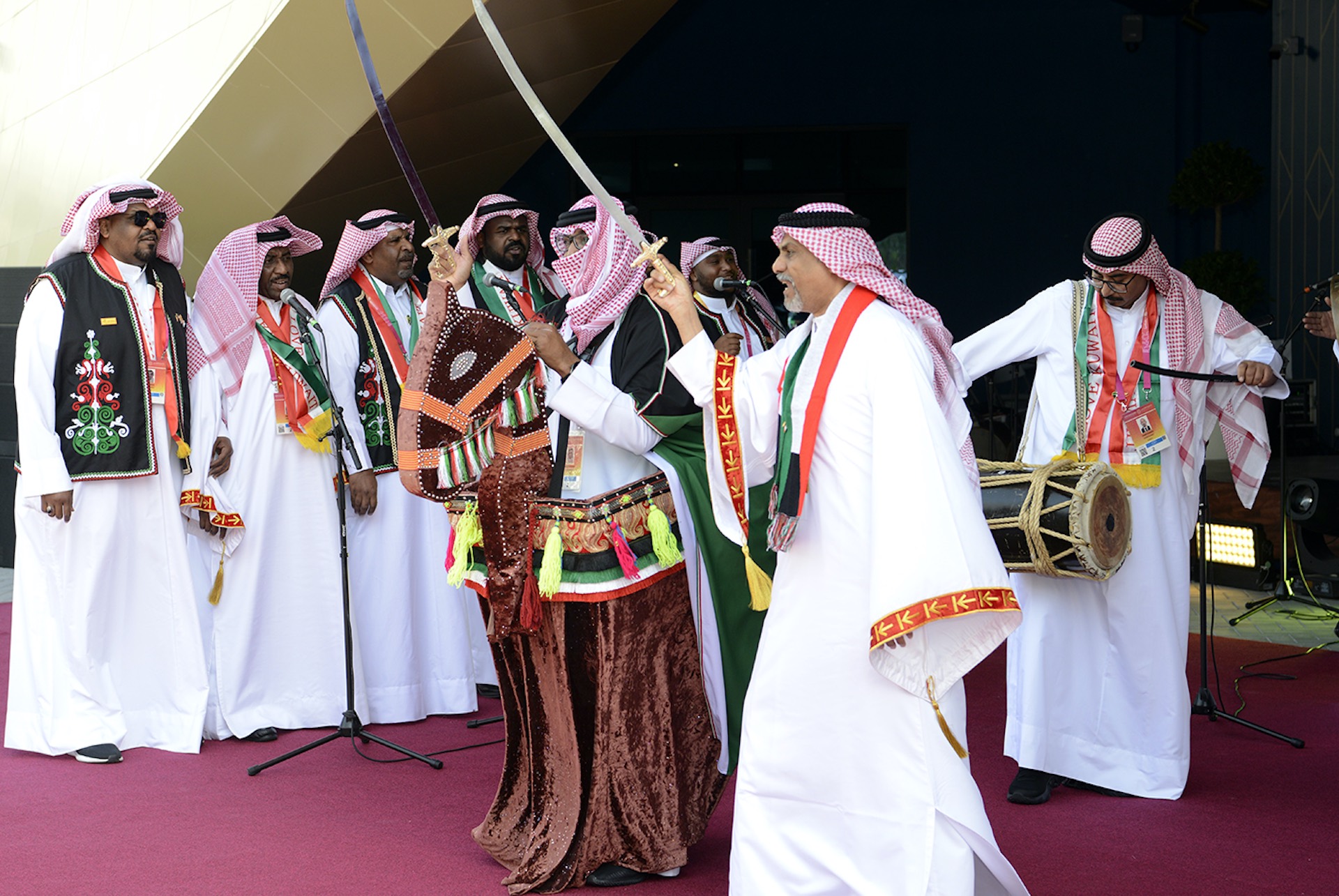 A patriotic concert featuring Kuwait TV and Kuwait Radio bands, Kuwait Opera, folklore performances of Al-Dahha, Al-Ardha, and Al-Fernisi, as well as a theatrical performance by Al-Tomooh sport club for persons with disabilities, opened the festival. Several token gifts and flags were presented to the visitors as tokens of appreciation.

New Twitter verification system is already being abused by…

Climate action initiative puts children at the center of…

Space agency NASA launches Orion to the moon on its Artemis…