The Public Works Minister denies allegations of corruption during his tenure

Minister of Public Works and State Minister for Youth Affairs Ali Al-Mousa stated Tuesday that allegations of corruption in the Public Authority for Agriculture Affairs and Fish Resources took place in 2013, therefore, not during his tenure. In a speech replying to the MP, Abdullah Al-Mudhaf, he confirmed that a decree adding the authority to the portfolio of the Public Works minister was issued on January 25th. 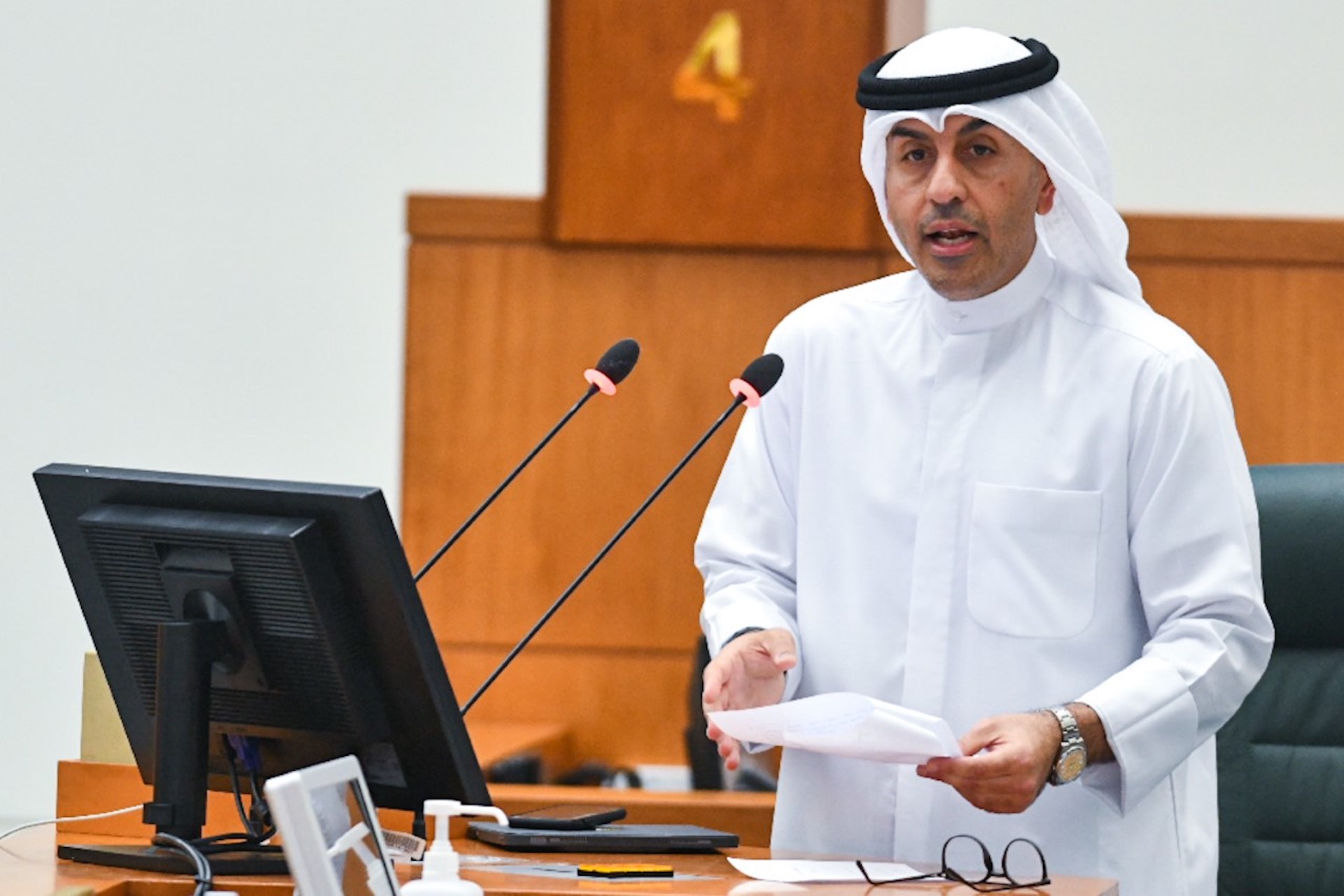 His comment was that it was unreasonable to expect him to reform the authority in 22 days when the protecting public funds committee took years to submit a report with thousands of pages. During his remarks, the minister noted the measures he has taken since taking office, including sending a letter to the Department for Legal Advice and Legislation to execute a court order relating to the agriculture authority, as well as a letter relating to authority employees resuming work after a decree halting their tenure.

Lebanon devalues its currency by 90 percent, market rate is…